Pay Attention to Your Gut: The Gut-Mind Connection. 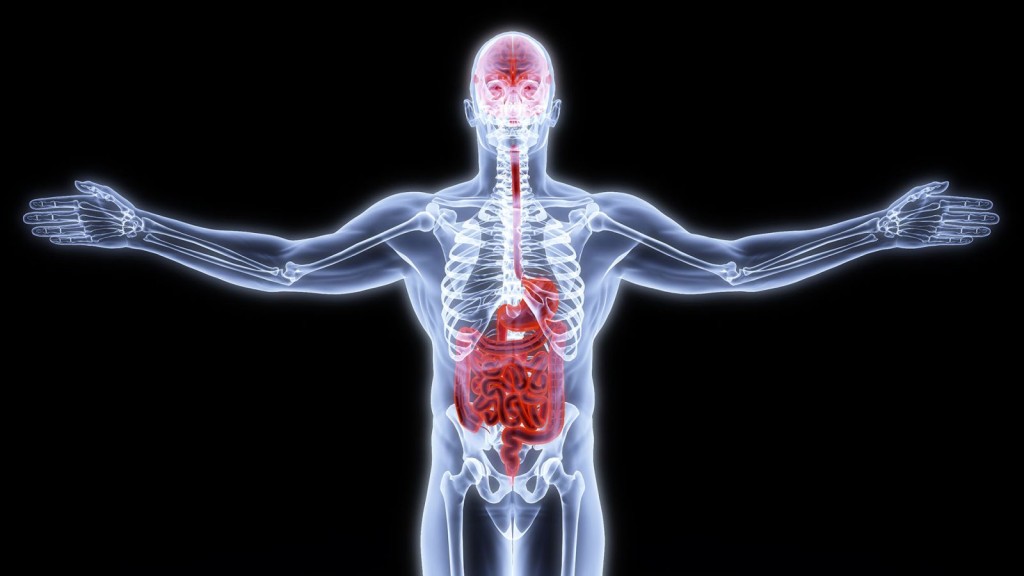 Have you ever felt nervous or fearful in a situation and simultaneously felt “weak in the gut” or nauseous? Or have you made a decision and simply known that it was right for you in that moment because of a powerful “gut feeling”? It is almost as if we have another brain, which has some truth to it.

On a physiological level, our digestive system as a whole contains 500 million neurons–five times as many as our spinal cord–collectively known as the enteric nervous system. It is known to be able to function independent of both the brain and the spinal cord, yet is still part of the same overall neural network of communication throughout the body. In addition to the neurological system of the body, the gut is also a critical component of the immune system, containing almost 3/4 of the immune tissue in the whole body and is often our first line of defense in response to invasive bacteria.

Processing our food into nutrients, the gut sifts through what the body can use and what it can’t to the best of it’s ability despite our various behaviors and lifestyle choices that impede that ability. One does not have to stretch the imagination to see that an intricate interplay between the mind and the gut exists.

Ancient medicine traditions–such as Chinese, Ayurvedic and Greek– have long recognized the organs of the abdomen as the storehouses of various emotions, weaving together the emotional body and the physical body through the gut.

Which is it? Well, one can argue both. Nurturing a healthy, balanced mind can either directly affect the health of the gut–how the mind interacts with emotional or mental stress–or more subtly through balanced lifestyle decisions resulting from a balanced mental-emotional complex. The reverse can also be true. Nurturing a healthy, balanced gut, can  improve the health of one’s mind, by limiting harmful agents or bacteria that biochemically impact our mental functioning or decision making.

For more information, check out, “Think Twice: How the Gut’s “Second Brain” Influences Mood and Well-Being,” published online by Scientific American in 2010.

Below is an informative graphic originally posted on themindunleashed.org in its article, “Why and How Your State of Mind Affects Your Gut and Vice-Versa.”

Use this form for all inquiries, other than retreat registrations: